Rooney Stay with MLS till December

The former captain of England has been brilliant all through his States brief career. However, MLS is still not a permanent home for some of the league’s best players. 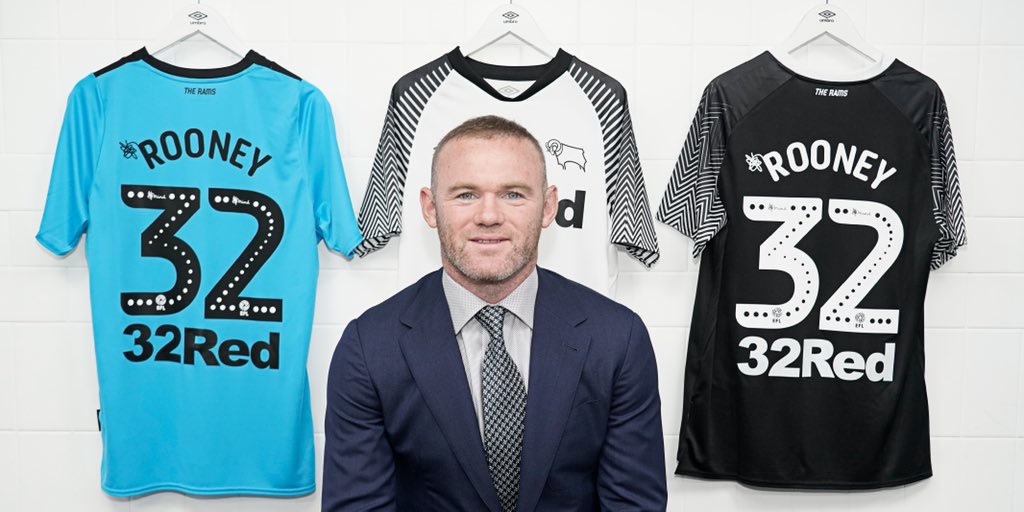 The goal of Wayne Rooney has been very clear. He was always aware of what he wants to achieve in Major League Soccer. From the moment records of Manchester United and England goal scorer signed with DC United, the player is speaking about win only. He left his mark on the club which was lacking direction the time he was signed in.

Rooney revolutionized DC United in a very impressive manner. David Beckham and Sebastian Giovinco can claim to make a strong impact on MLS franchise, but the most remarkable thing related to Rooney arrival in the team was that he quickly changed the whole culture around Audi Field. The team went from the bottom of the Eastern Conference to the playoff contenders in the span of only a few weeks.

Of course, the new stadium opening of DC United after years in a breakdown venue – where all players were supposed to dodge feral cats and falling rubble played a big portion in the overhaul. After the entry of Rooney and his move to Audi Field, a lot of improvements came into the team.

The new era in the team is to start soon after the decision of Rooney to join Derby County as a coach of players after the MLS current season. His decision to join the DC United that came last year was surprising for almost everyone at the very first instance that got materialized in a stretch of a few days. Rooney insists that he is committed to finishing the strong season with MLS; on his request Derby approved the stay of the player with the club until December.