Following some controversies and twists, Brazilian forward Alexandre Pato is expected to sign for Orlando City in a cut-price deal in the coming days. That’s according to The Mane Land who confirmed the speculation in a report where it claimed that the former Brazil international striker is only a few details away to become a Lion. The Mane Land also said in the report that the deal will be a budget-friendly one judging by the player’s reputation. He will now put pen to paper and sign a deal that will see him earn salaries and bonuses. 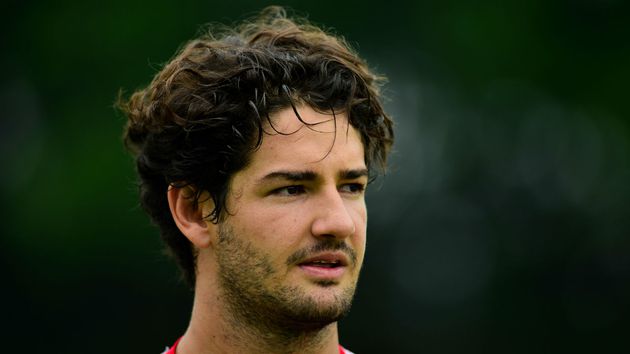 The pursuit of the former Chelsea and AC Milan forward has not been easy though, with confirmations making it to the media that Orlando City had already made an offer earlier for the forward which he rejected. His response did not come in until Wednesday with sources closer to the player insisting that the deal may not happen and that Pato was considering going to Argentina to sign for Argentine outfit Argentinos Juniors.

However, he reportedly had a second thought about his decision, and one huge factor that influences his decision is the fact that he would be able to chase titles at Orlando City. Pato has not played for any club since leaving Brazilian outfit Sao Paulo back in August and will see this as an opportunity to get his career back on track.

He played in 20 games for the Brazilian club and scored a total of five goals. While he has played for some top clubs across Europe, his career has been marred by several juggling injuries and he will be hoping to overcome those injury situations upon completing his move to Orlando City.

City fans will be hoping the deal gets completed as soon as possible so they can start idolizing their new signing.