Italian champions Juventus have their eyes on one of the emerging stars of MLS football. Julian Araujo is an emerging star in the MLS football circle after making giant strides in his LA Galaxy team since he was given a chance in the first team at the club. According to the report from popular Italian transfer news portal Tuttosport, Juventus are interested in a move for the MLS football star ahead of the resumption of the January transfer market. The latest January transfer window will start at the beginning of the New Year and Juventus would have the opportunity to get their man. Julian Araujo has grown in leaps and bounds since his LA Galaxy debut last season. 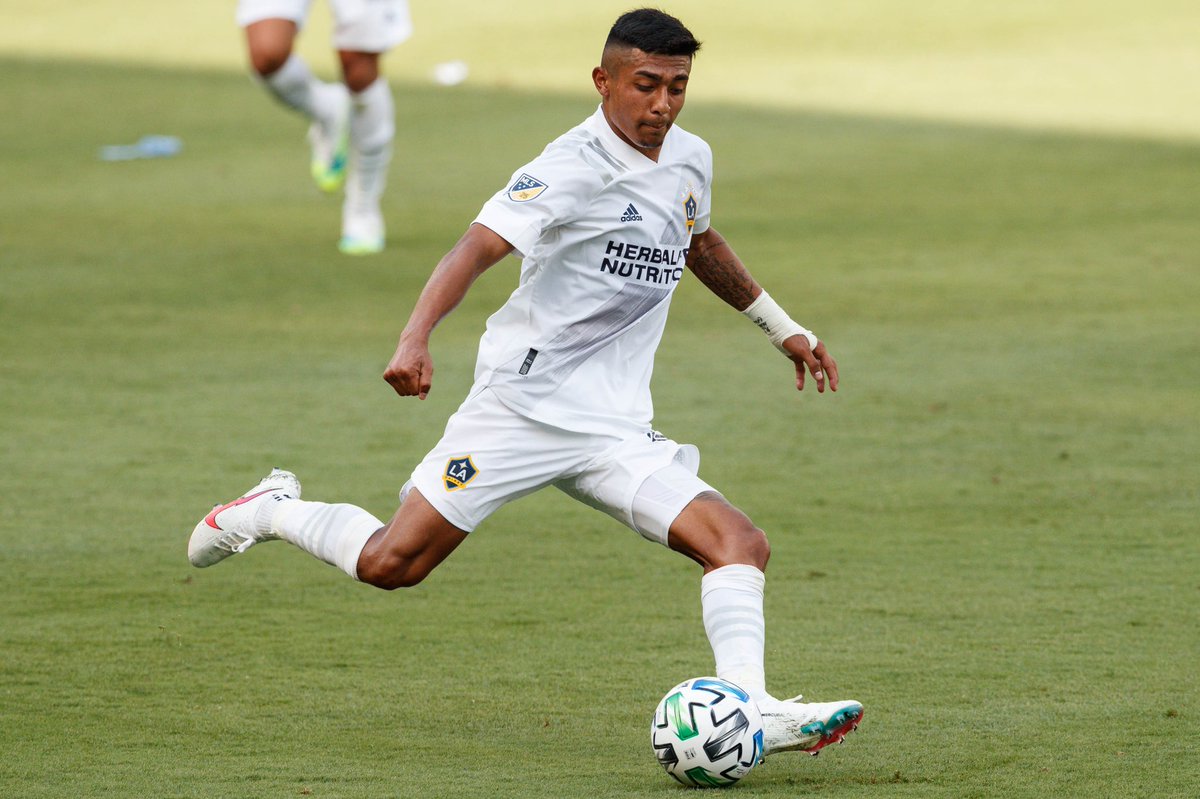 He was a squad player last term but his playing status changed during the just concluded MLS football season as he became a first team regular. His performances earned him an invitation to the United States team. Julian Araujo made his debut for his country some weeks ago as he helped the United States to thrash El Salvador 6-0 in a friendly game.

Juventus are interested in American players more following the success of United States star midfielder Weston McKennie. The young midfielder has been in good form for Juventus whom he signed for temporarily this summer. Weston McKennie joined the Old Lady on loan from Schalke 04 for this season and the expectation is that it would become a permanent transfer when his loan period expires next summer.