Orlando City have a chance to put together their first three-game winning streak of this MLS campaign when they welcome New York City FC to Exploria Stadium on Sunday. The Lions were a perfect 2-0 on their recent road trip, edging Charlotte FC 2-1 last Sunday, while the reigning champions ended a three-match losing run with a 2-0 win in Chicago against the Fire. Orlando may not be the most exciting MLS squad to watch, but for whatever they lack in skill and creativity, the Lions make up for it with a tireless work ethic and determination. 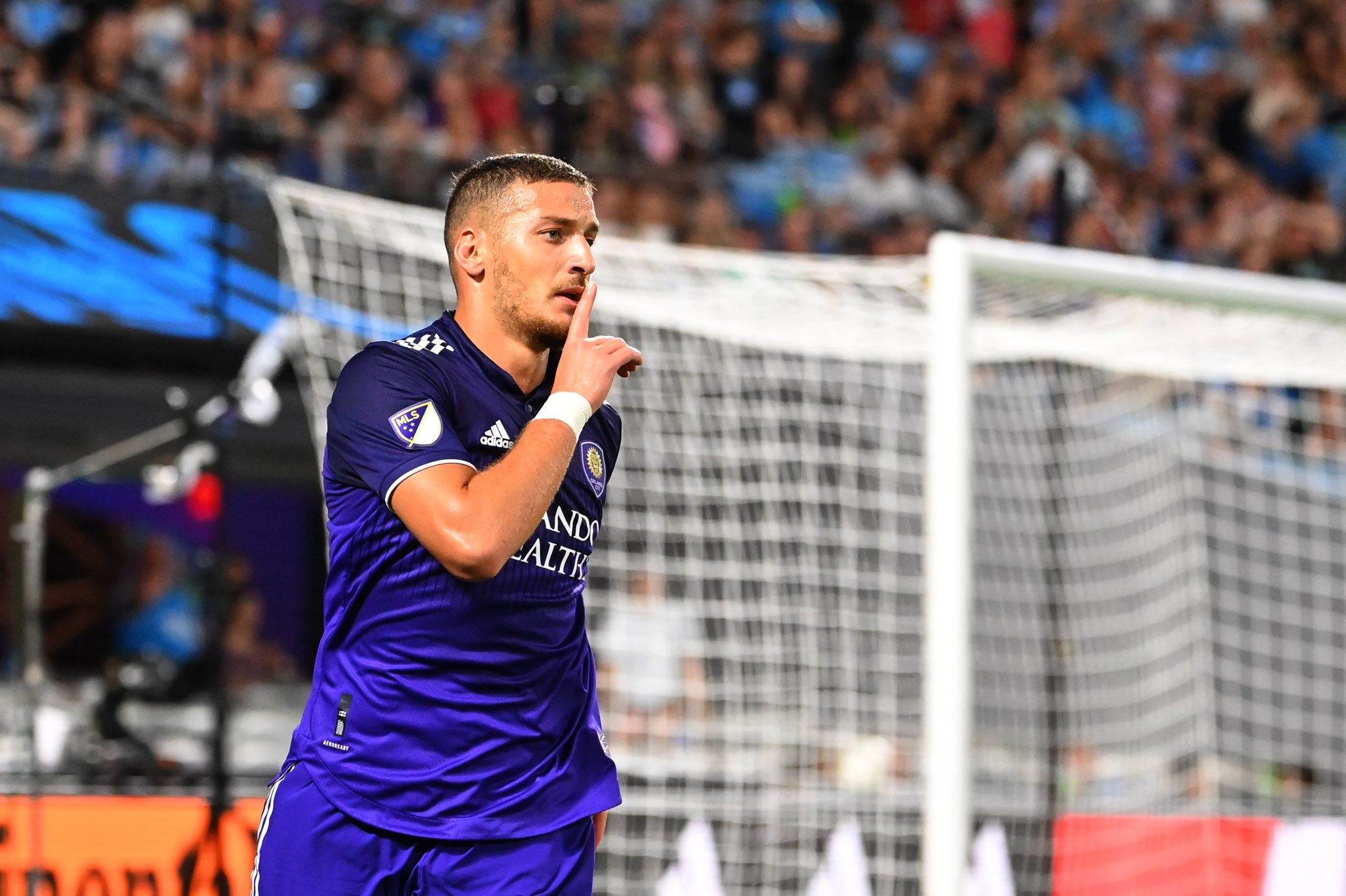 Those qualities have helped Oscar Pareja’s side to numerous victories this season as they find themselves well positioned to make a third consecutive trip to the postseason. While they sit in a playoff position for the moment, the table is still extremely tight, and one slip-up could drop them out of the top seven, as they currently sit fifth, just two points above the playoff line in the Eastern Conference.

Overall this may not be the most dynamic side in the league, but they know how to find an extra gear when it matters most, winning eight of their 10 regular-season affairs this year by a single goal. With one of their best chance creators out for the foreseeable future, we can expect a much more significant commitment from this group to stay back and defend as a collective unit.