The Colorado Rapids (2-2-3, 8 points) dropped its second successive game in a 3-1 loss to Minnesota United and have earned just two points out of 12 in its last four games. Colorado again created sizable chances and hit the woodwork twice in the second half but in a late twist for the second week in a row, the home team found a higher gear in the final quarter hour to snatch the points away from Colorado. 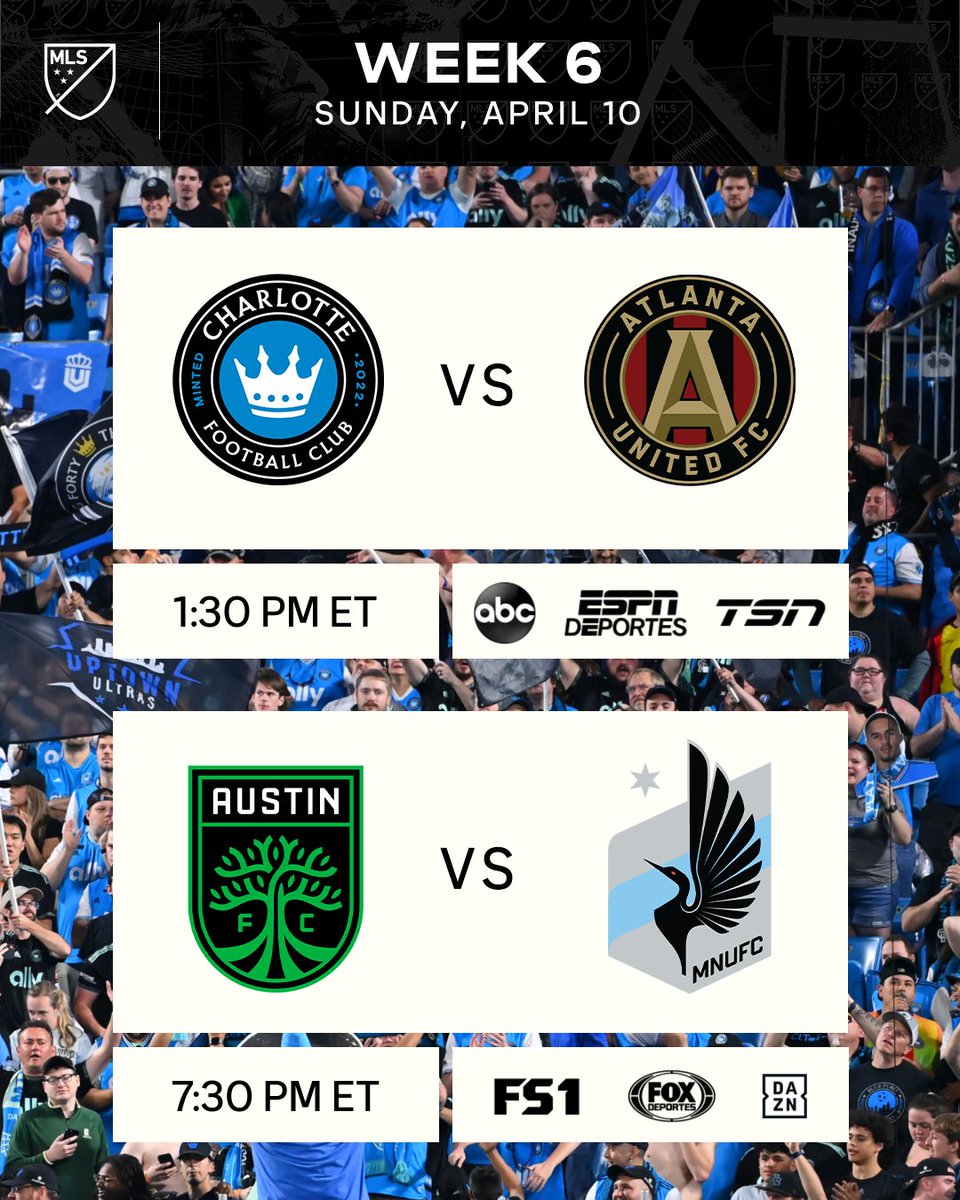 The Rapids were so dominant for large stretches of the second half, particularly in the midfield. Jonathan Lewis got in brilliant spaces, Andre Shinyashiki and Diego Rubio had golden opportunities and the scoreline could have been different if not for Minnesota United goalkeeper Dayne St. Clair. From the 50th to 75th minute it was all Colorado.

When teams dominate for long periods and create numerous chances, defenses can lose focus and can be caught flatfooted when the game eventually shifts back the other way. That’s exactly what happened and it really didn’t have to.

On the go-ahead goal, Emanuel Reynoso, Minnesota’s talisman, was allowed to create. He found Hassani Dotson who was unmarked, as Lucas Esteves attempted to double-up Reynoso with Michael Barrios after Esteves was beaten by him in the Loons’ first-half goal. A hard, low-driven cross from Dotson and Robin Lod put it away. It was really poor goal to concede after such a strong period of play with no goals to show for.

In the first half, Colorado soaked up a lot of pressure, but, when under the cosh, things got heated in a hurry. The Rapids were shown four yellow cards, three yellow cards and a red card initially shown to Jack Price which was rescinded thanks to VAR and changed to a yellow, in just nine minutes.