We have seen so many players leave elite European leagues for the Major League Soccer in recent years, especially when their legs are starting to tire out, and it has now become a norm. 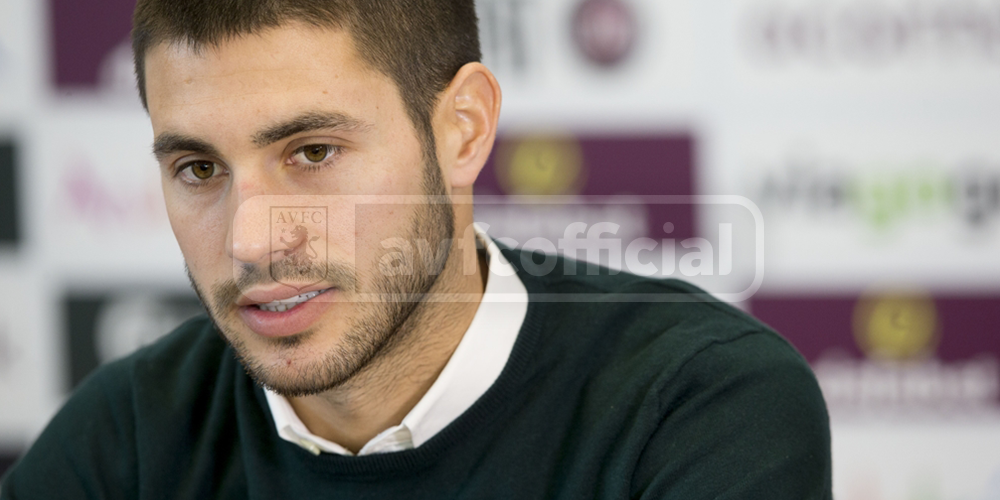 Carles Gil has agreed a deal that will see him move over to New England after plying his trade in the Liga Segunda Division for Deportivo La Coruna throughout last season.

New England Revolution splashed the cash to pull the deal over the line, setting a new club transfer record after releasing $2 million to secure the striker’s signature. This is the highest transfer fee the club has ever paid for any player.

The 26-year-old is expected to earn over $2 per season at New England, which a really decent pay, relative to some other players at the club.

Following the Spaniard’s move to the club, the General Manager Michael Burns was in awe of the player, revealing how big a fan he is of Gil.

Burns also insisted he had just captured the services of a ‘gifted attacking player’, saying that Gil has competed at the highest levels in both England and Spain throughout his illustrious career.

The new MLS recruit had previously played in the Premier League for Aston Villa after then-manager Paul Lambert splashed the cash to bring him over to the club in 2015. Lambert was sacked shortly after his move.

He featured for the Villans 34 times but left the club at the end of next campaign following their relegation from the English top flight in 2016.

The Spaniard also managed to score just three goals at Villa Park, those goals coming in games against Leicester, Sunderland and Bournemouth.