This season, the Park View High School team will not be fielding a varsity football team, the school has made announce in this regard on Thursday. School took this decision because in this season, only 18 players came out for the team, and most of them did not have any experience of playing. Giving more information about the same, Wayde Byard the Loudoun County Public Schools information officer said “Considering the competitive nature schedule of Park View, we didn’t want the players get exposed to a high risk of injury.” 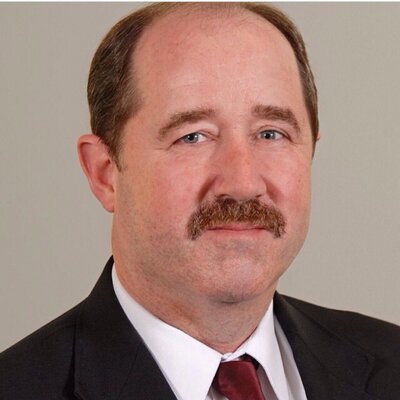 This program will have a revised schedule and it will at the junior varsity level. The returning juniors and seniors present within the program have the choice to get transferred to Dominion High School as a student and be the part of the program and play. According to Byard, the transfer restriction of the Virginia High School League will be waived for the same types of cases.

Byard said, “I am with the school since eighteen years and from past 18 years, this is the first time the varsity football team has gotten canceled. In the last season, the school went 0-10 varsity level.” School competed in the Dulles District with tough programs like Riverside and Woodgrove. On the other hand, the coach of the Park View School, Josh Wild declined this story. For the similar reasons, last year Centennial out of Howard County, canceled its varsity season, giving the reason “lack of sufficient players as well as concern for public safety.”

According to the reports, the participation of students in high school football has fallen all over the nation by 5 percent in the last 10 years.